In the Spring of 2014 the City of Fitchburg began restoration efforts on the Tower Hill Greenway.  This included the removal of dead and dying trees, as well as the mechanical removal and chemical treatment of invasive understory shrubs and brush.  With the approval of the 2015 budget, funding has been allocated towards restoration of the greenway.  Current ideas include continued understory vegetation management of invasives, planting of native trees and shrubs within the wooded area and establishing a right-of-way for utility access.  The City of Fitchburg held an Open House on Thursday, December 11, 2014.  In the Spring of 2015, the City will be holding an on-site meeting at the Greenway to show residents the proposed locations of new trees and shrubs. 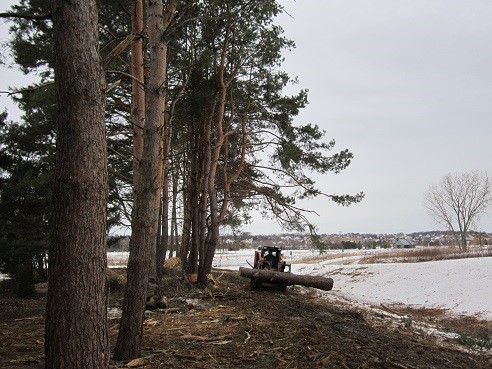 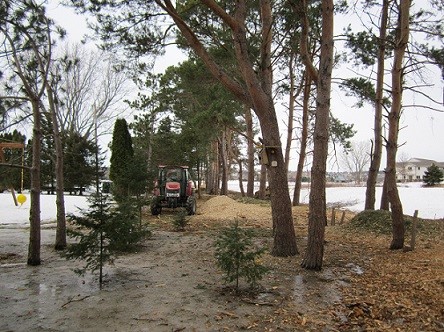 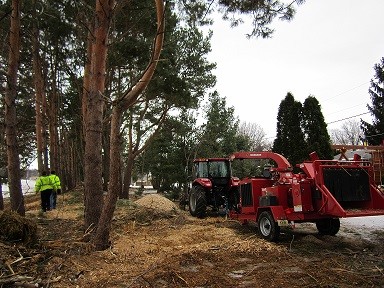