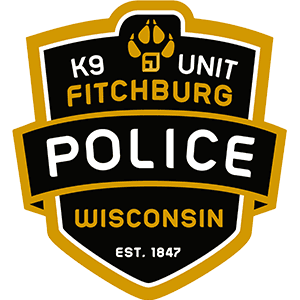 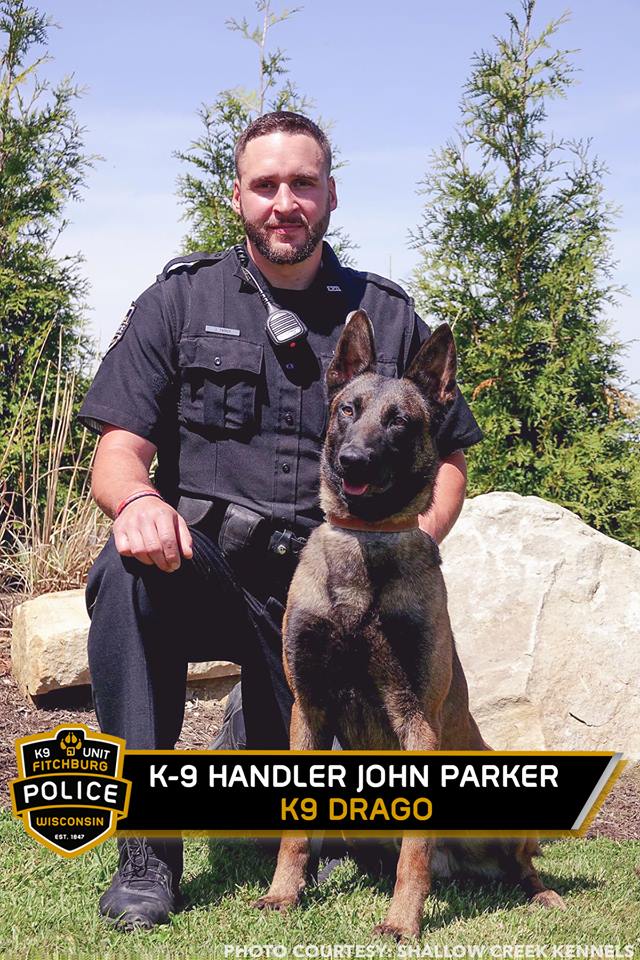 In January of 2017 Officer John Parker was selected as the new K9 Handler. Officer Parker is a seven year veteran of the Fitchburg Police Department. His current assignment is the 7 p.m. to 3 a.m. patrol shift. Officer Parker is also a field-training officer and a member of the Special Events Team.

In April of 2017, Officer Parker graduated from a six-week training program at Shallow Creek Kennels in Pennsylvania where he was paired with K9 Drago.

K9 Drago is a Beligan Malinois from the Netherlands, born in November of 2015. Officer Parker and K9 Drago began their assignment in May of 2017. 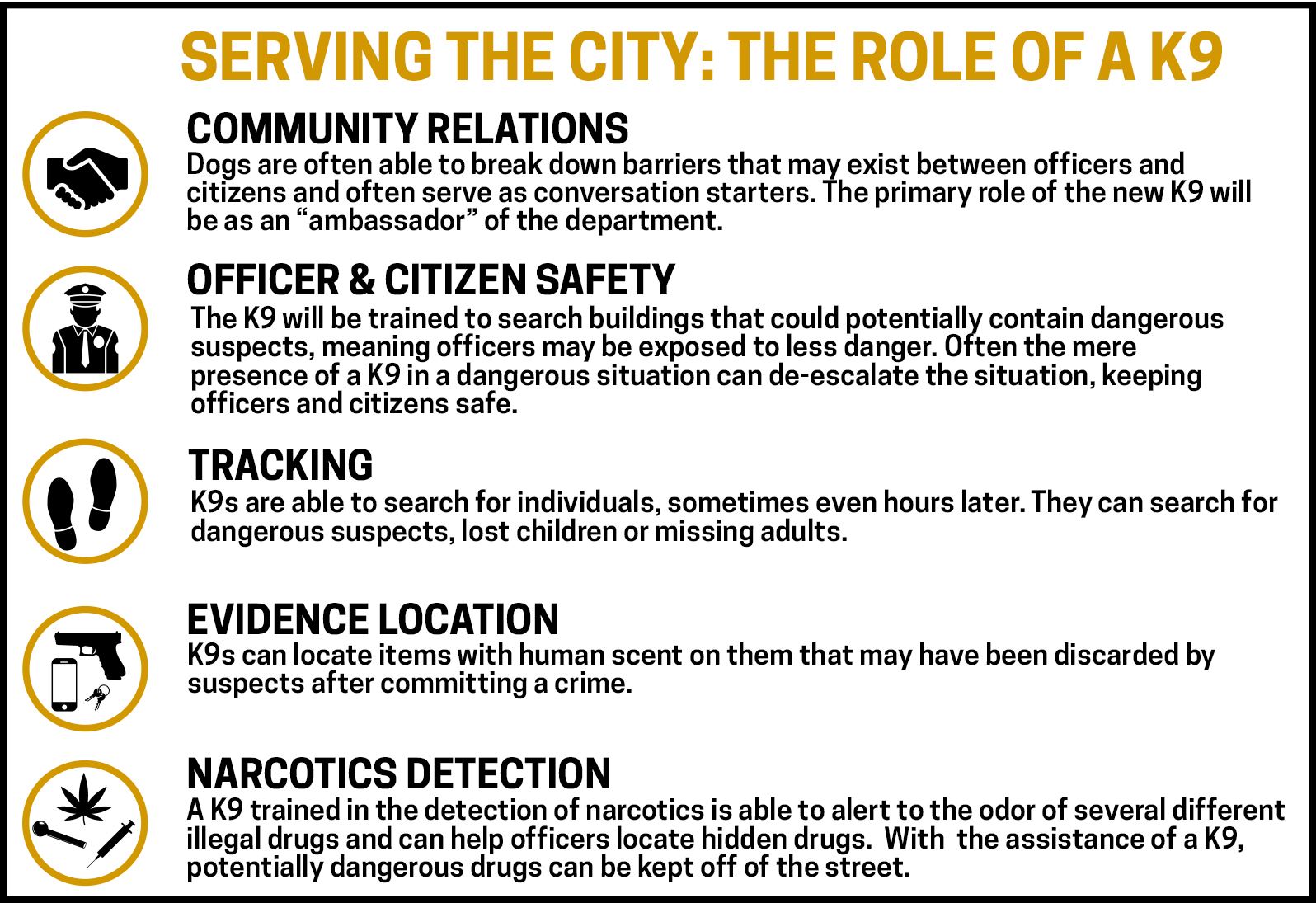 On January 15, 2016, K9 Chase retired from active duty after nearly eight years of service to the City of Fitchburg Police Department. Chase passed away March 5, 2017.

Over the course of his career, K9 Chase was responsible for numerous seizures of narcotics and firearms and also assisted in locating lost citizens and wanted suspects. Often, his mere presence ensured officers were kept safe and helped de-escalate dangerous situations.

Most importantly though, Chase served as an unofficial ambassador for the department, bringing smiles to those young and old.

Chase will always be remembered for his devotion to his partner, Officer Lopez, the police department and the City of Fitchburg. 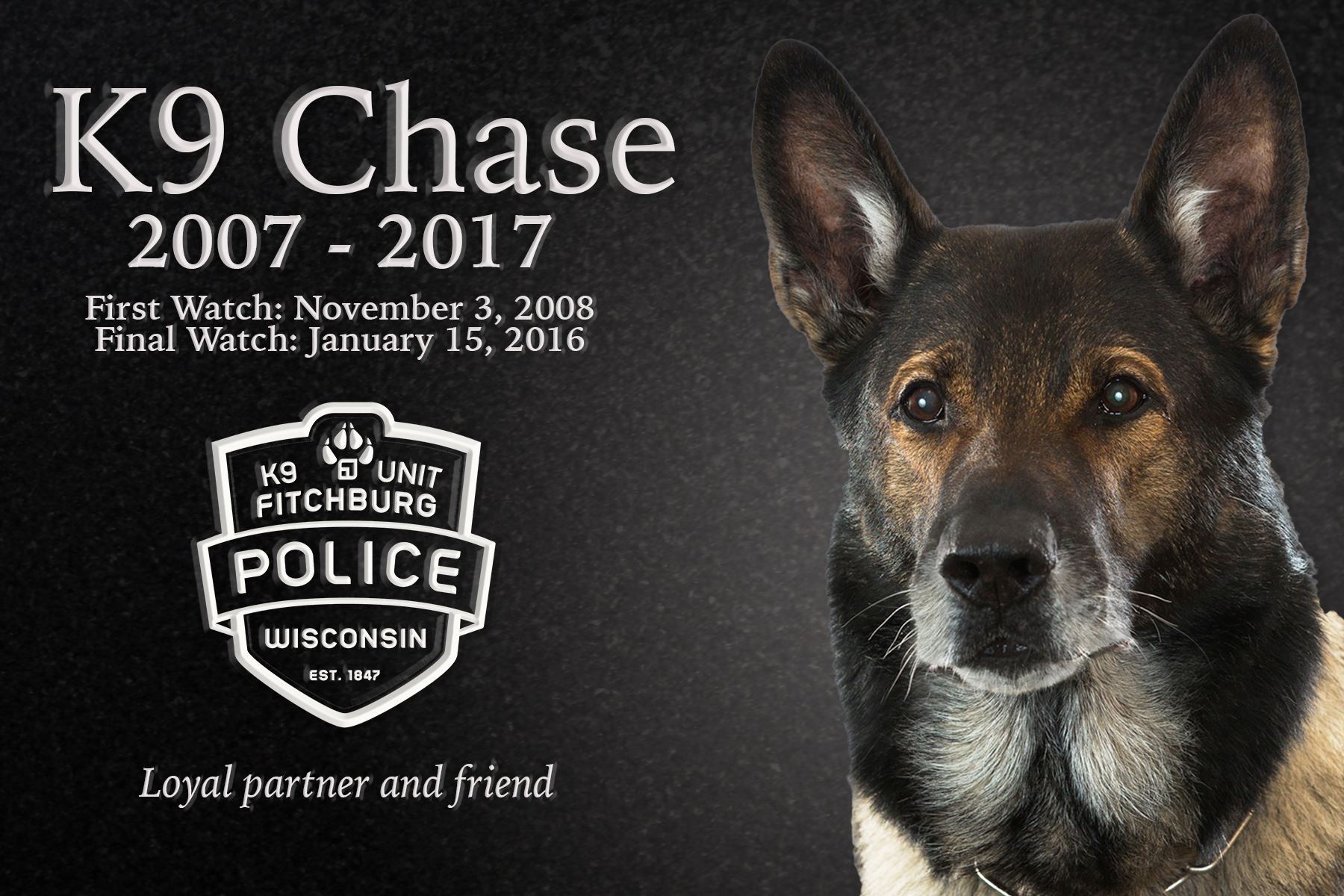